Prices of popular gadgets such as PlayStations and iPhones could rise because of microchip shortages caused by a “perfect storm” of coronavirus-driven demand, supply chain disruptions and trade war stockpiling, experts warn. In the months after the pandemic hit, people stuck at home went on a spending spree to buy items including extra monitors, new computers and tablets – each of which runs on all-important chips.

The squeeze in the market was highlighted when automakers, enjoying a pick-up in car-buying, tried to source specialised semiconductors, only to find manufacturers had prioritised consumer electronics and could not fill orders.

The auto sector is the highest-profile victim so far, with giants including Ford and Volkswagen forced to cut production, but shortages appear to be spreading to a wide range of electronic items.

“A perfect storm of coronavirus chaos, trade-war stockpiling, and a paradigm shift in work-from-home devices is causing the chip squeeze,” Neil Mawston, executive director at consultancy Strategy Analytics, told AFP. “Anything with a chip is affected — cars, smartphones, games consoles, tablets and laptops. Electronic gadgets and cars will be in shorter supply or more expensive throughout 2021.” 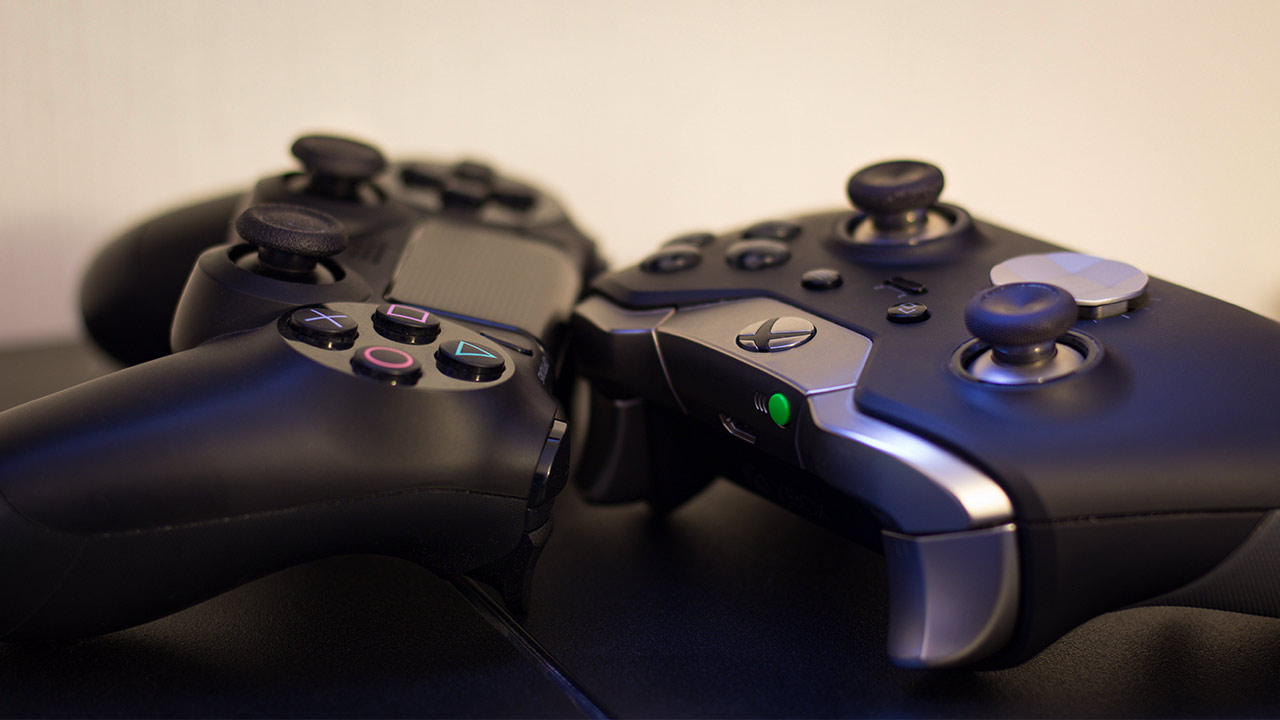 Sales of certain iPhone models have reportedly been limited because particular components were not available, while some have pointed to chip shortages for problems in getting hold of Sony’s new PlayStation 5 and Microsoft’s latest Xbox.

A growing number of major chipmakers have voiced concern at the brewing crisis, including US firm Qualcomm, the world’s biggest mobile chipmaker, and rival AMD, both of which supply to major consumer electronics companies.

The microchip supply chain is complex and the US giants design the semiconductors but do not for the most part make them. The production is mostly outsourced to Asian companies such as Taiwan Semiconductor Manufacturing Company (TSMC) and South Korea’s Samsung. However, Samsung supplies are now threatened after it was forced to halt production at its Texas factory owing to power outages caused by a severe winter storm.

Manufacturers have faced challenges in meeting strong consumer electronics demand and then having to pivot their operations to car chips – shifting production processes can take months.

Taiwan, home to some of the world’s biggest and most advanced foundries, and its manufacturers have come under growing pressure from carmakers and governments because of the shortages.

The island vowed last month to ramp up production of car chips while TSMC said the auto industry was a “top priority” – but warned its factories were already at full capacity.

The rollout of 5G technology has added to pressure because of the need for myriad chips to build a new generation of phones, wireless infrastructure and other equipment, said GlobalFoundries, a US-headquartered chipmaker with factories in Singapore.

Washington has been increasing pressure on Huawei, which it accuses of stealing American trade secrets, last year unveiling sanctions that ban the smartphone maker from using semiconductor designs developed with US technology.

When the tech giant began stockpiling semiconductors before the sanctions, other companies followed their lead, adding to the global shortage.

“Hoarding has been causing more hoarding,” said Mawston of Strategy Analytics. “As Huawei has stockpiled phone chips, other rival brands have sought (to a lesser degree) to hoard their own stocks to help guard future supply.”

Chip shortages could delay production of nearly one million vehicles in the first quarter of this year, according to market research firm IHS Markit, although analysts say it is too early to assess the impact on other industries.

Shortages are expected to ease later this year as vaccines are rolled out – allowing factories to work at full capacity without workers social distancing – and new plants begin operating.

But there could be supply problems in future as chip demand grows, and analysts say the latest crisis is a wake-up call for governments to strengthen domestic industries and reduce reliance on a few players.

“Semiconductors are at the heart of the global economy,” GlobalFoundries said in a statement.

A fifth of all food produced in 2019 was wasted, better data needed to tackle food waste: UN report