Gaganyaan to launch in December 2021, Chandrayaan 3 may launch in 2022 followed by Mangalyaan 2: ISRO chief

The European Space Agency is holding its first astronaut recruitment drive in 11 years and says greater diversity is one of the goals. The European equivalent of NASA is seeking to recruit more women astronauts this year, as well as people with disabilities who have always dreamed of going into space. “We are looking towards the Moon … and Mars. We need very excellent astronauts for the future,” ESA Director General Jan Woerner said Tuesday. “To go farther than we ever have before, we need to look wider than we ever have before.” 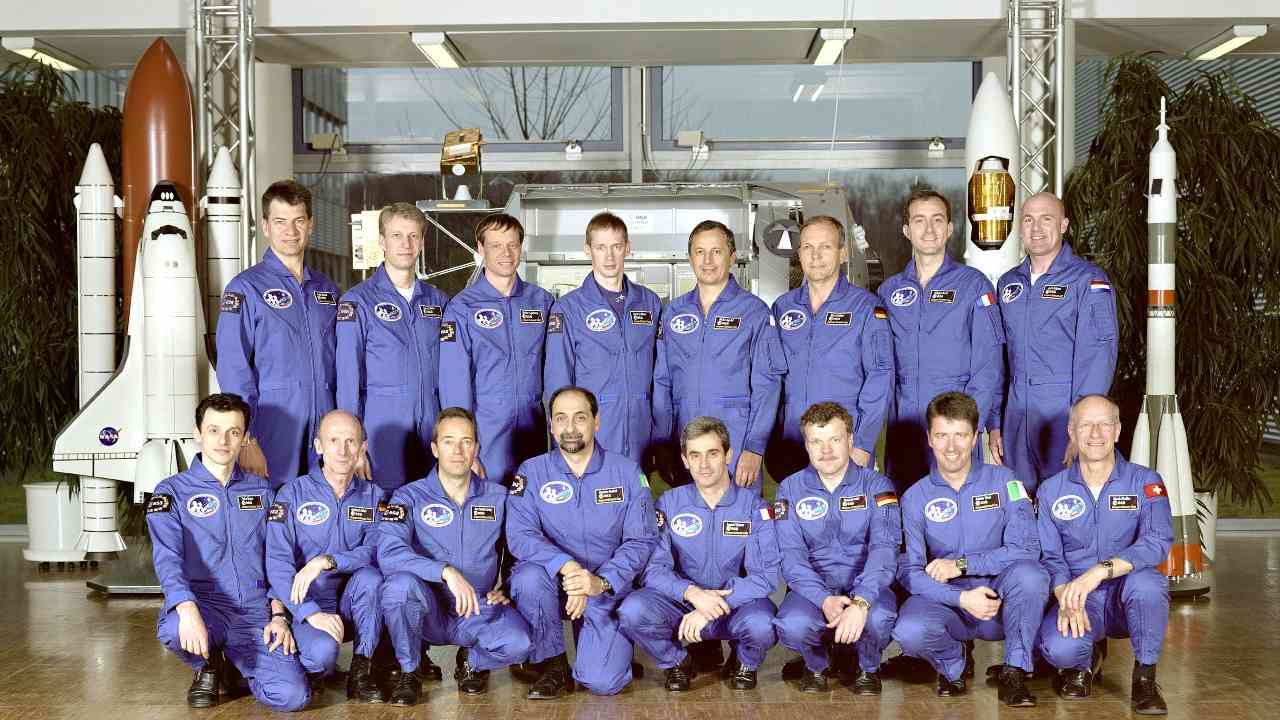 Only 65 of the more than 560 people who have ever gone into space have been women. Of those 65 women, 51 were American. ESA has sent only two women into space — Claudie Haigneré and Samantha Cristoforetti — and is now trying to redress the imbalance.

The agency also said the “time has come” to put disabled people into space as part of an initiative called the Parastronaut Feasibility Project. According to ESA, it’s the first time that a space agency anywhere has opened the application process up to people with disabilities.

“Representing all parts of our society is a concern that we take very seriously,” David Parker, the agency’s director of human and robotic exploration, said. “Diversity at ESA should not only address the origin, age, background or gender of our astronauts, but also perhaps physical disabilities.”

The agency said that, based on categories set by the International Paralympic Committee, it will initially consider applications from individuals with lower limb deficiency below the knee or ankle, extreme differences in leg length, or below 130 centimetres in height.

British astronaut Tim Peake welcomed the initiative, saying it “will hopefully change the landscape” so people from diverse backgrounds “will see that actually there is an opportunity here to become part of Europe’s new space pioneers.”

The application process, agency officials say, will take some 18 months before a handful of astronauts are selected.