Tata Safari 2021 unveiled in India, to officially launch in February: All you need to know

The MG Hector petrol CVT has been launched in India, with prices starting at Rs 16.52 lakh. It was only at the start of this year that India was introduced to the MG Hector 2021 – which received a slew of updates – and now, MG Motor India has added a CVT automatic option for those who will be spending most of their driving days inside the city, and are looking for a smoother drive experience and better fuel efficiency. 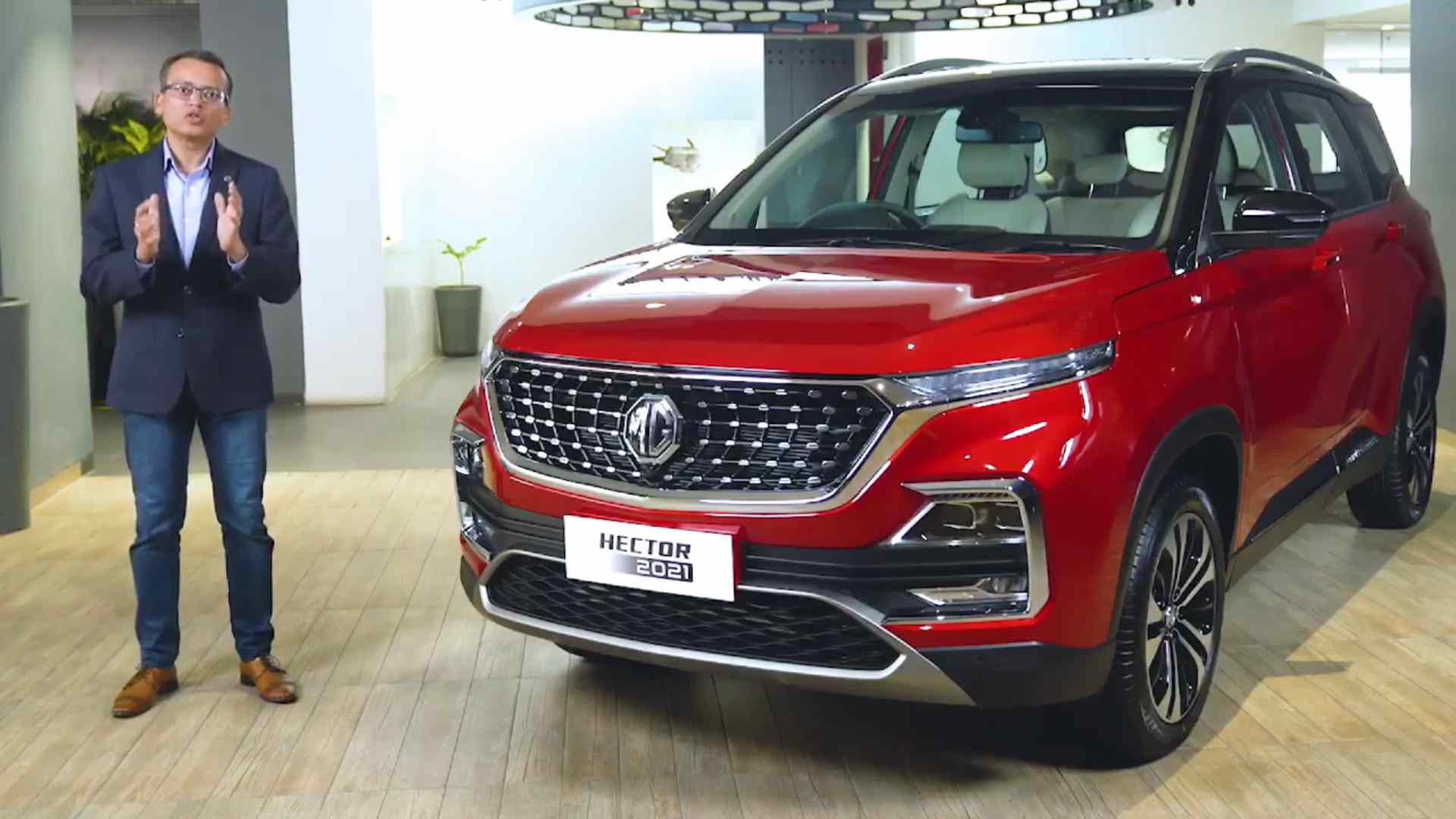 In terms of variants, the CVT option for the Hector and Hector Plus is available only with the higher-spec Smart and top-spec Sharp trims. The Hector Smart CVT is priced at Rs 16.52 lakh, while the Hector Sharp CVT costs Rs 18.10 lakh. The six-seat Hector Plus Smart CVT is priced at Rs 17.22 lakh, and the fully-loaded Hector Plus Sharp CVT costs Rs 18.90 lakh (all prices, ex-showroom). MG says the idea behind adding a CVT option is to provide more choice to the buyers, and is also aimed at making the Hector friendlier to drive in the city and more fuel-efficient, with the DCT version targeting those travelling long distances and frequenting highways. However, MG hasn’t shared a fuel economy figure for the Hector and Hector Plus CVT models at this time. 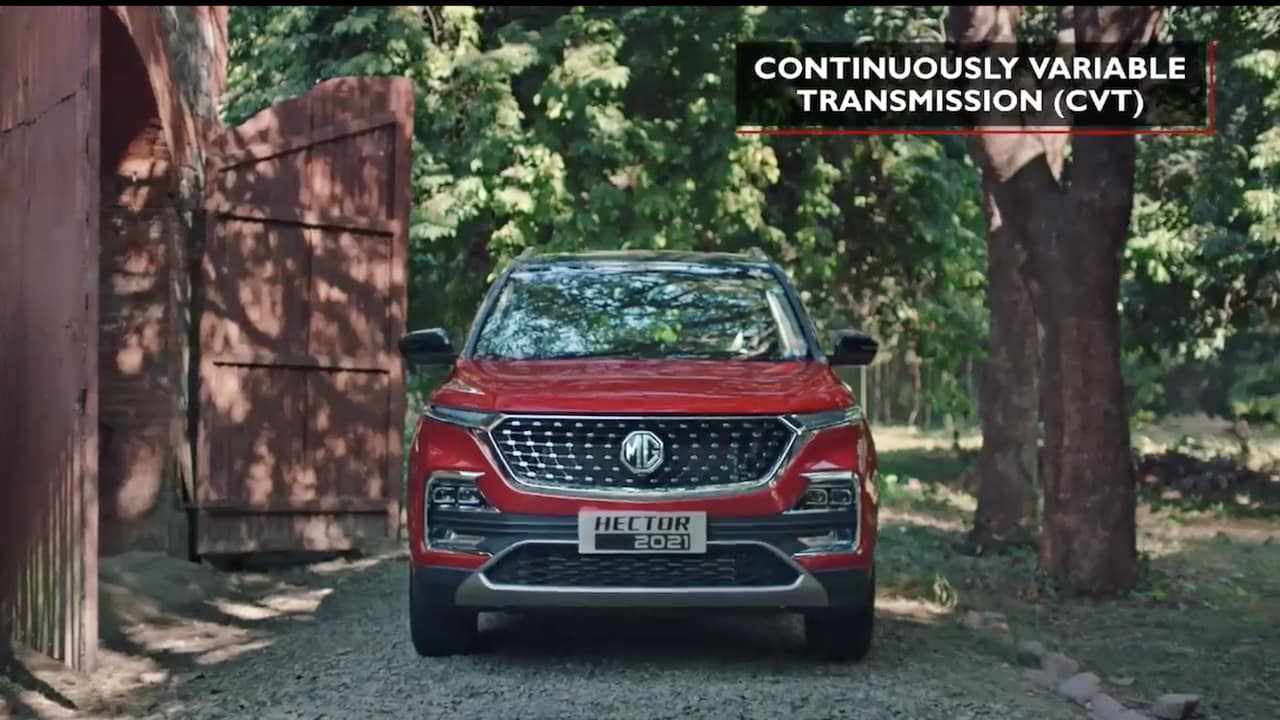 An update for the Hector earlier this year brought a few styling tweaks including a revised grille, a black appliqué between the tail-lights, larger 18-inch alloy wheels new front and rear scuff plates. Additionally, MG also added a Starry Blue paint option for the Hector.

On the inside, the 2021 MG Hector gets a champagne-and-black colour scheme, which adds to the airiness inside what is already a rather spacious SUV.

In terms of features, the 2021 MG Hector packs ventilated front seats, wireless phone charging, an auto-dimming inside rear view mirror and the iSmart infotainment system also accepts commands in Hindi and Hinglish. As before, the top-spec Hector features a 10.4-inch touchscreen, connected car tech, 360-degree camera and a panoramic sunroof, to name some goodies.

The 5-seat MG Hector rivals the Tata Harrier, as well as the likes of the Hyundai Creta, Kia Seltos and the Nissan Kicks.