The failure of a European rocket just minutes after lift-off was caused by a production mistake that led to a wiring mix-up and altered the trajectory, its operator said on Tuesday.

The Vega, the lightest of Arianespace’s three payload rockets, malfunctioned about eight minutes after launch from the space centre at Kourou, in French Guiana in South America, on Monday.

It broke up in the atmosphere before falling into the Atlantic Ocean, destroying the two satellites it was carrying, including one that would have placed Spain’s first into orbit. 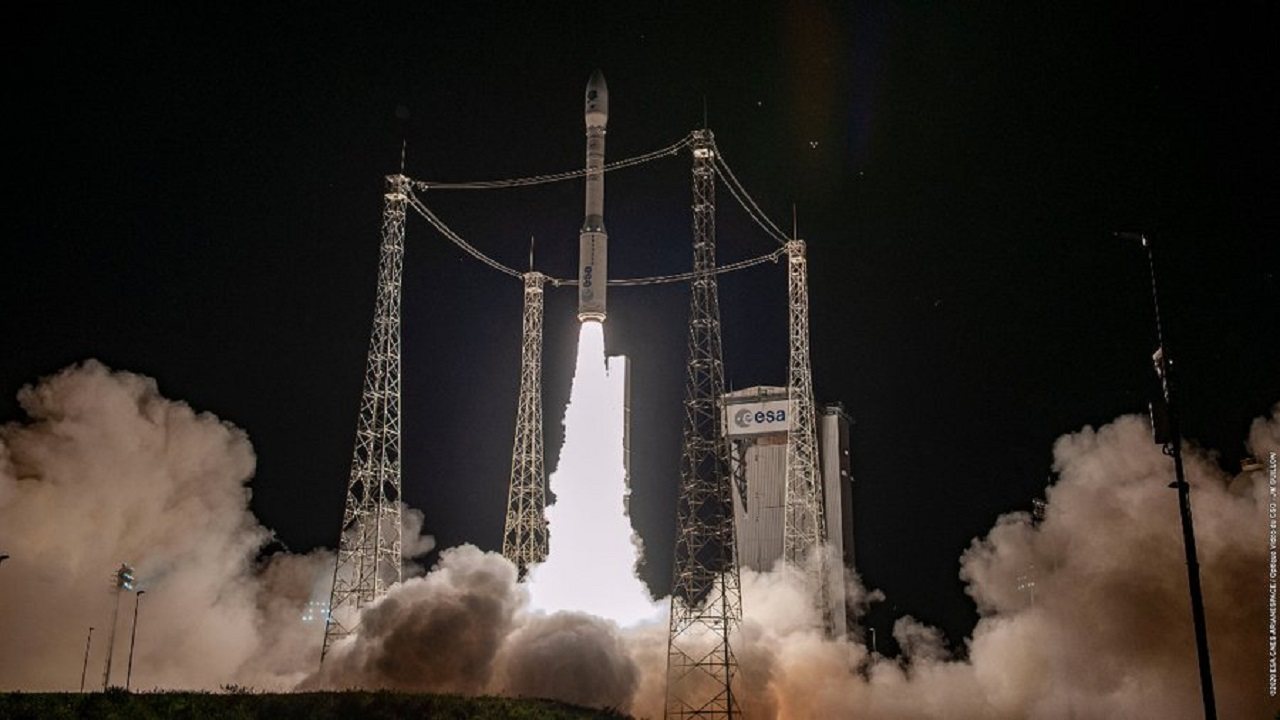 Arianespace CEO Stephane Israel said the wire mix-up was made while the launcher was being built by Avio in Italy.

“It’s not a design problem,” he told a press conference, as was the case with a previous Vega failure in July 2019.

“Everything was going as planned during the first part of the flight, but we lost control after the ignition of the fourth rocket stage,” said Roland Lagier, Arianespace’s technical director.

Arianespace and the European Space Agency plan to set up an independent commission to investigate the cause of the failure and determine why any mistakes were not discovered sooner.

“We’ll fix it, and we’ll be back even stronger,” Israel said, adding that future launch schedules would be maintained.

He nonetheless apologised for the loss of the two satellites: Spain had planned to put up its first Earth observation satellite for the European Space Agency (ESA).

The mission would also have placed into orbit Taranis, a French satellite designed to observe extremely bright electrical phenomena in the planet’s upper atmosphere.

Elephants loose the highest volume of water content in land animals, in one day

Nokia 2.4 review: Android One on a budget