WhiteHat Jr gets respite from court against Pradeep Poonia who accused it of malpractices, misleading ads

Scientists have now discovered that water vapour near the surface of the Red Planet is sent higher into the atmosphere than anyone thought was possible. Once there, it is destroyed by electrically charged gas particles or ions and gets lost to space. They found this by using NASA’s Mars Atmospheric and Volatile Evolution (MAVEN) spacecraft.

As per a statement released by NASA, researchers stated that the phenomenon discovered by them is the reason Mars lost the equivalent of a global ocean of water up to hundreds of feet deep over billions of years. They added that Mars continues to lose water today as vapour is transported to high altitudes after sublimating from the frozen polar caps during warmer seasons.

Sublimation is the transition of a substance directly from the solid to the gas state, without passing through the liquid state. 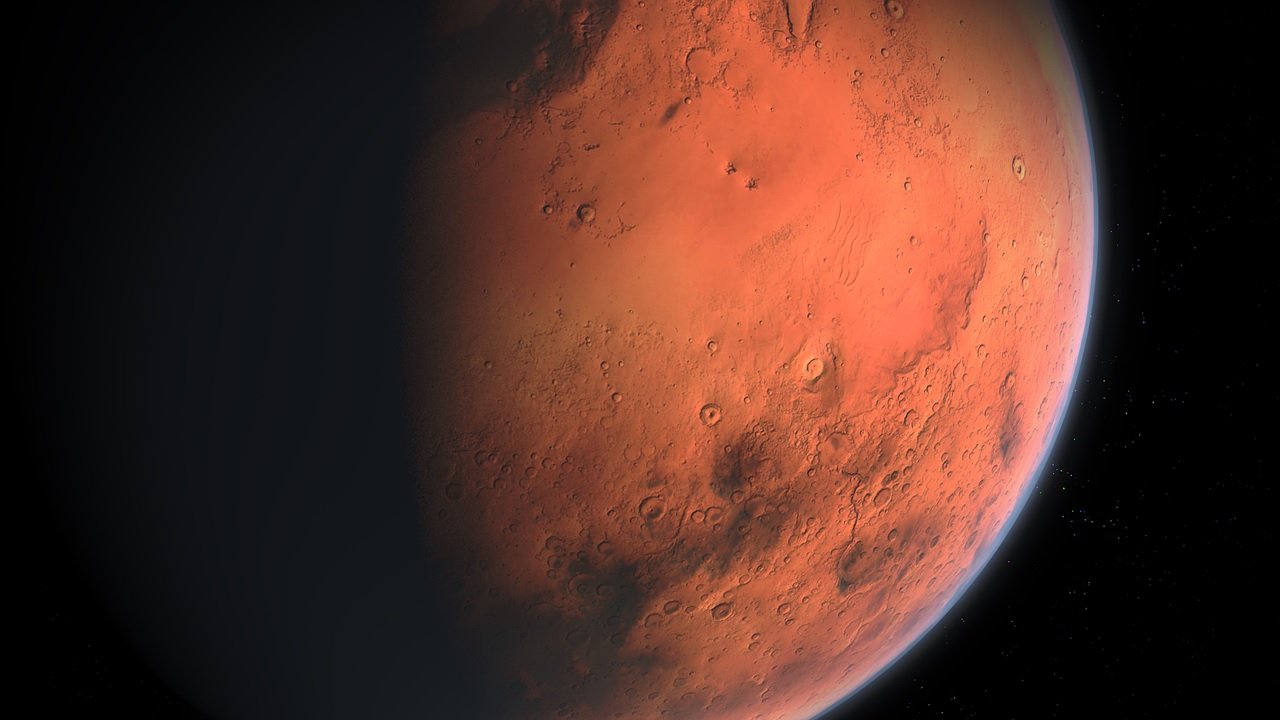 Study author Shane Stone said that they were all surprised to find water so high in the atmosphere, adding, “The measurements we used could have only come from MAVEN as it soars through the atmosphere of Mars, high above the planet’s surface.”

Stone and his colleagues based their findings on data from MAVEN’s Neutral Gas and Ion Mass Spectrometer (NGIMS). The mass spectrometer basically inhales air and separates ions that comprise it by their mass.

Researchers tracked the abundance of water ions over Mars for more than two Martian years and determined that the amount of water vapour near the tip of the atmosphere at about 150 kilometres above the surface is highest during summer in the southern hemisphere. During this time, the planet is closest to the Sun and thus is warmer, and dust storms are more likely to happen.

The warm summer temperatures and strong winds associated with dust storms help water vapour reach the uppermost parts of the atmosphere where it is broken into hydrogen and oxygen which escapes to space. 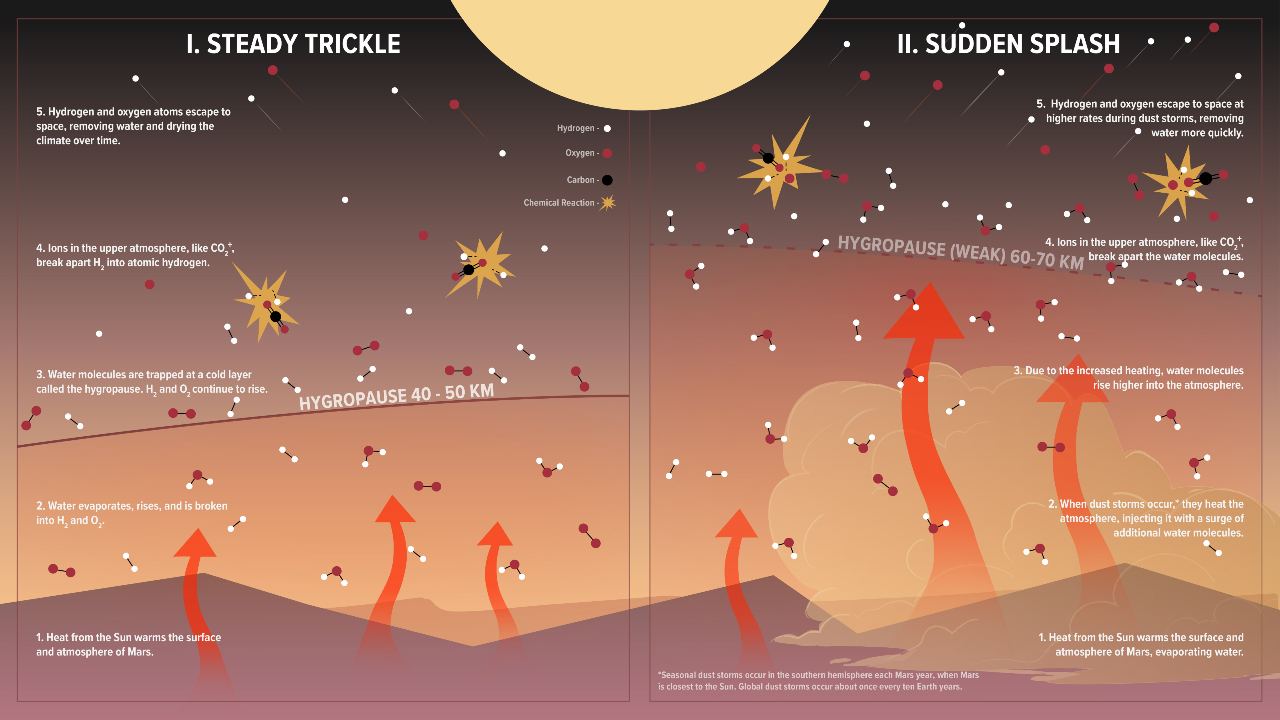 Stone added that everything that makes it up to the higher part of the atmosphere is destroyed both on Mars and Earth as it is exposed to the full force of the Sun.

Paul Mahaffy, principal investigator of NGIMS added that they have shown that dust storms interrupt the water cycle on Mars and push water molecules higher in the atmosphere where chemical reactions can release hydrogen atoms to space.

Mehdi Benna, co-author of the study added that what is unique about the discovery is that it provides a new pathway that they did not think existed for water to escape the Martian environment. Researchers opine the discovery will change their estimates of how fast water is escaping at the present as to how fast it escaped in the past.

Fourth, final lunar eclipse of 2020 on 30 Nov: When, where to watch the penumbral eclipse in India